I have recently contracted a staph infection in my left elbow. It’s not being controlled by oral antibiotics so I started IV antibiotics today. If there’s no improvement by Friday evening, I will need surgery. From working in orthopedics over a decade now, I know this can be life threatening. I admit that I’m scared. Not too much yet, but enough for now. I’ve seen people in their 20s die from these types of infections. I can’t share all of this with my family yet, but I’m sure some of them know. Hopefully, the IV antibiotics will work. It’s just a waiting game now.

I have recently contracted a staph infection in my left elbow. It’s not being controlled by oral antibiotics so I started IV antibiotics today. If there’s no improvement by Friday evening, I will need surgery. From working in orthopedics over a decade now, I know this can be life threatening. I admit that I’m scared. Not too much yet, but enough for now. I’ve seen people in their 20s die from these types of infections. I can’t share all of this with my family yet, but I’m sure some of them know. Hopefully, the IV antibiotics will work. It’s just a waiting game now.

After all this time, this one still hits me in the feels

The image above is the second edition of Frank Viola’s original book, Pagan Christianity, because George Barna, Christian pollster, wanted in on the arguments. It’s a great book for anyone wanting to trace the origins of certain Christian practices, or at least that’s what I thought at the time I read it. Who knows now. It might need to be critically evaluated by someone… and not me right now because I don’t have the time.

But back to my tale, I attribute this book with the first honor of skepticism about Christian practices. I was quite the young fundamentalist (although I did always try to excuse away the chauvinism the epistles to Timothy) and I never thought about whether tithing was biblical or if there should be more than one pastor per church. But Pagan Christianity showed me that there were things that the evangelical “church,” note that I use it loosely here, simply did from tradition rather than the Bible. And I wanted church practices to derive from the truth! I was a six-day creationist, anti-charismatic (not hostile though, for I had several friends who were Pentecostals or charismatics), I aspired to be a leading apologist, etc. etc.

But then I wondered why Viola didn’t criticize the idea of the Trinity just like he did with other practices derived after the first century. I doubt he ever would doubt it from the way he writes.

All of this reminds me that I failed to start at the beginning and should turn there next. Here is the link to check out this book: https://www.amazon.com/dp/B00APOW7JI/ref=cm_sw_r_cp_awdb_t1_p8WKCb7K393DR

I will have to come back to this book again as I continue my story, but for now, I’ll say that I have a special post coming out the 27th as a review of a new book and that my next in this series involves a fiery 14 year old fighting against the “lie of evolution.”

“For indeed any city, however small, is in fact divided into two, one the city of the poor, the other of the rich;”

– Plato (via the mouth of Socrates)

If the failed communists experiments taught us anything, it’s that there will always be the “haves” and the “have nots.” What should be the focus of politics is the standards of living for the poorest members of society. Poverty is America is not poverty in Sierra Leone or Columbia or Germany. And I don’t think that it can be measured by finances either. Instead, poverty guidelines should take into consideration life opportunities and freedom from government regulation.

Without any sources at hand, I cannot comment further on America’s basic poverty definitions or anywhere else for that matter. But what do you think qualifies for poverty? No specifics needed, just general guidelines and the such. 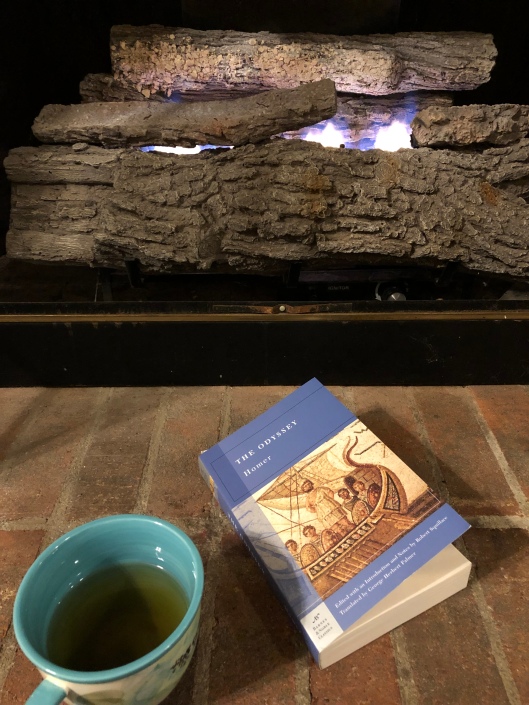 I’m struggling to get through this book. There’s laundry to be done, dishes piled up and a crap ton of emails I didn’t get to at work today just calling to me from my laptop. I’d rather be wasting my time playing Stardew Valley on my phone or watching some more on season one of One Piece.

But hey, it’s sleeping outside and I’m toasty and getting caffeinated off of green tea and ginger. Not too shabby (if the little people would stay asleep).

Tried to get a rental from Enterprise today without success. My wife’s van got a preliminary estimate of $5,646 of damage to it last Wednesday…. and we’re still sharing one car to go four places in the morning. We keep joking that we’ll need to get divorce lawyers if the rental doesn’t work out soon! (Side not: how the hell does the phone autocorrect “divorce” to “socioeconomic”????? That’s just trying a little too hard, Siri.)

And… yep. That’s about it. Overall, the day has gone well for me with little to complain of. 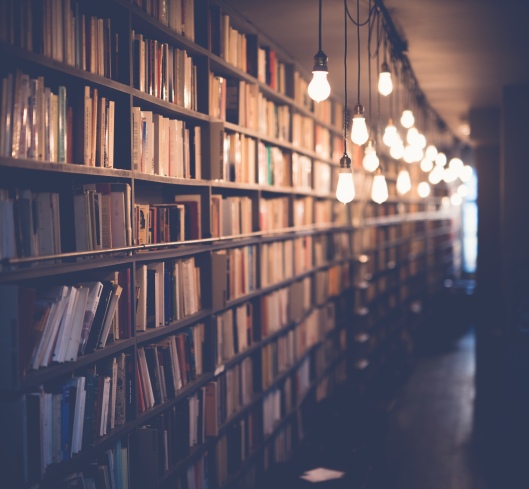 5:05 AM – My new routine has begun. I’m up and getting ready for the gym. And then my daughter stumbles in and asks me “What does stink bug poop look like?” Wow. Hopefully that’s not part of the routine.

The class I start today is Ancient World. It probably should have been the first class I took, but oh well. It’s the Epic of Gilgamesh this week. I’ve read part of it before but I can’t remember much.

I also have to cut the caffeine completely again because my sleep cycle gets jacked up and I get evil from that (plus food deprivation from a die-t).

When I purchased Harman’s OOO Intro, I also got his The Quadruple Object – and I’m glad for it now. I find myself agreeing at a distance with Harman and came to realize that he hasn’t made clear what he means by either “real object” or “direct” (as in direct knowledge or direct contact between real objects with real/sensual objects). I’m hoping that switching to QO will allow me to fairly weigh out Harman’s position. There is much to like but, I fear, he has traveled a long road after taking an early wrong turn. He’ll get close to his destination, but not quite. Keeping my fingers crossed that I will agree with him more, but I’m clearly in the New Realists camp (closer to Ferraris).

I used to play on stages. Nothing big, but I had a few practices in a week and then a small show. The problem was that it was always too loud on stage. My ears would ring for hours afterwards. I also would destroy my vocal cords and have to take breaks a few times a year. Now, I can hit most of those notes without problems. I also used to pay about as much to get to and from a show as it would make me to play it. Now, I have the funds to do so without issue, but no excuse to do it.

Contrary to what many people may have thought (or still think), I never wanted to be famous. I only wanted to create. And I’ve always been passive, so I never would have made it big without being a puppet. Now, I still play other people’s music every weekend, but that’s not art to me. It’s just a quick, fun job – when there’s a band to play with. Without a full band, it feels empty and boring. There’s something special about synchronizing yourself with others to create a product far bigger than any one of you.

I love the emergence.

Even now, I just purchased a new studio and am looking for a new computer to record again. Just for fun. I hope I can help others too. Many kids would go far if given a shot early on. I’d like to help them.

By the way, just finished Bohemian Rhapsody so that’s why this is on my mind. Good night world.